empowering children to be lively and free 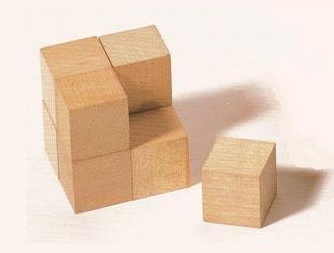 Eight blocks twice as long and half the width extend creative play and active learning.

New shapes derived from these two forms further expand the possiblites for the natural activity of each child to play, learn and design. 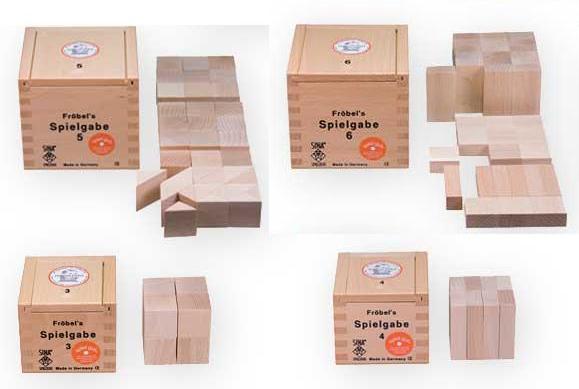 Diversity is natural and desirable

The philosophy of Friedrich Froebel celebrates the positive nature of diversity. 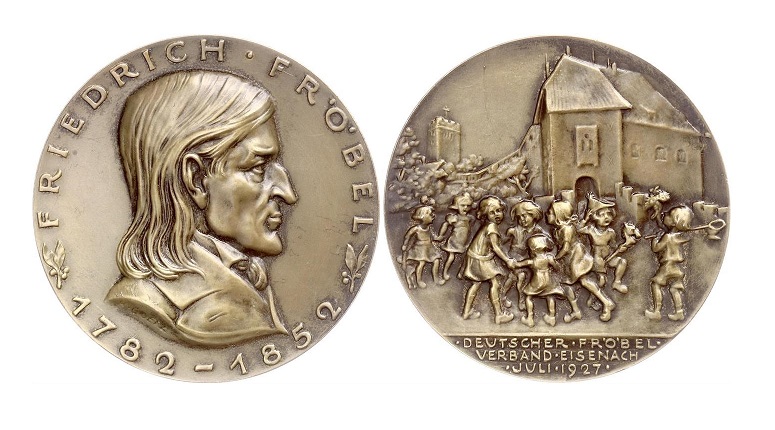 You can send us email gallery@froebel.org

The Froebel Archive for Childhood Studies was established in 1977 and focuses on Friedrich Froebel’s educational legacy, early years and elementary education.

There is a rich variety of books, administrative records, staff and student registers, minutes of meetings, photograph albums and student work. All these reflect wonderfully on the history of the Froebel College and its student life. 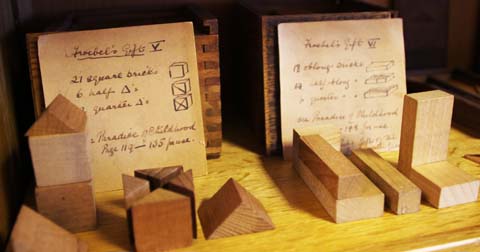 Who is Friedrich Froebel?

Friedrich Froebel (1782 – 1852) is regarded as one of the most influential educationalist of the nineteenth century. His view was that the pre-school is the most important part of schooling and argued that the health and happiness if the individual, the family and the state depended on the quality of pre-school education. He invented the concept and word kindergarten and was responsible for the first training programmes for female kindergarten teachers.

Froebel created the ‘Gifts’ which are being regarded as a legacy to pre-school education. Based on his advocacy of ‘freeplay’, the ‘Gifts’ are an ordered sequence of building block as educational toys. Each gift was designed to be given to the child to provide material for self-directed activity. The aim is to help the child to learn to use the environments as an educational aid, to gain an understanding of the connection between human life and nature and to create a bond between the carer and the child when playing together.

Froebel opened his first Play and Activity Institute in 1837 which he renamed in Kindergarten in 1840. The focus of the kindergarten was:

The influence of Froebel is embedded in educational practice in many countries around the world in ways that are relevant to diverse cultures, communities and families. It is essential to understand the principles developed by Froebel rather than outdated practices, which became prescribed.

Froebel believed that each unique and individual child is part of the whole through family community and the vastness of the universe.

Froebel believed in the importance of understanding nature as part of the education of each child and learning through spending time in gardens and forests. Music and rhyme are also part of the Froebel tradition. Creating spaces conducive to learning requires each generation to think about, modify, transform and explore ways that are right for their historical time 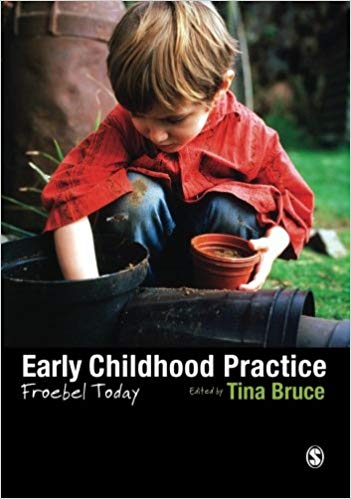 brings together contributions from distinguished primary and early childhood practitioners, who show how they have used educational methods advocated by Froebel.

A tall, spare man with long grey hair was leading a troop of village children between the ages of three and eight, most of them barefooted, up a hill where they played and sang. The loving patience of the man, the whole bearing brought tears to my eyes and to those of my companion. 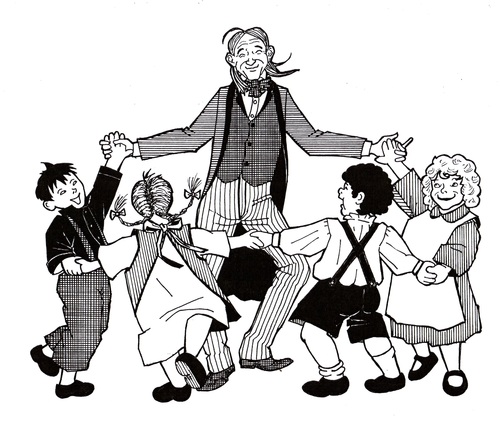 The play being ended I approached the man with the words,

“I see you are occupied with the education of the people.”